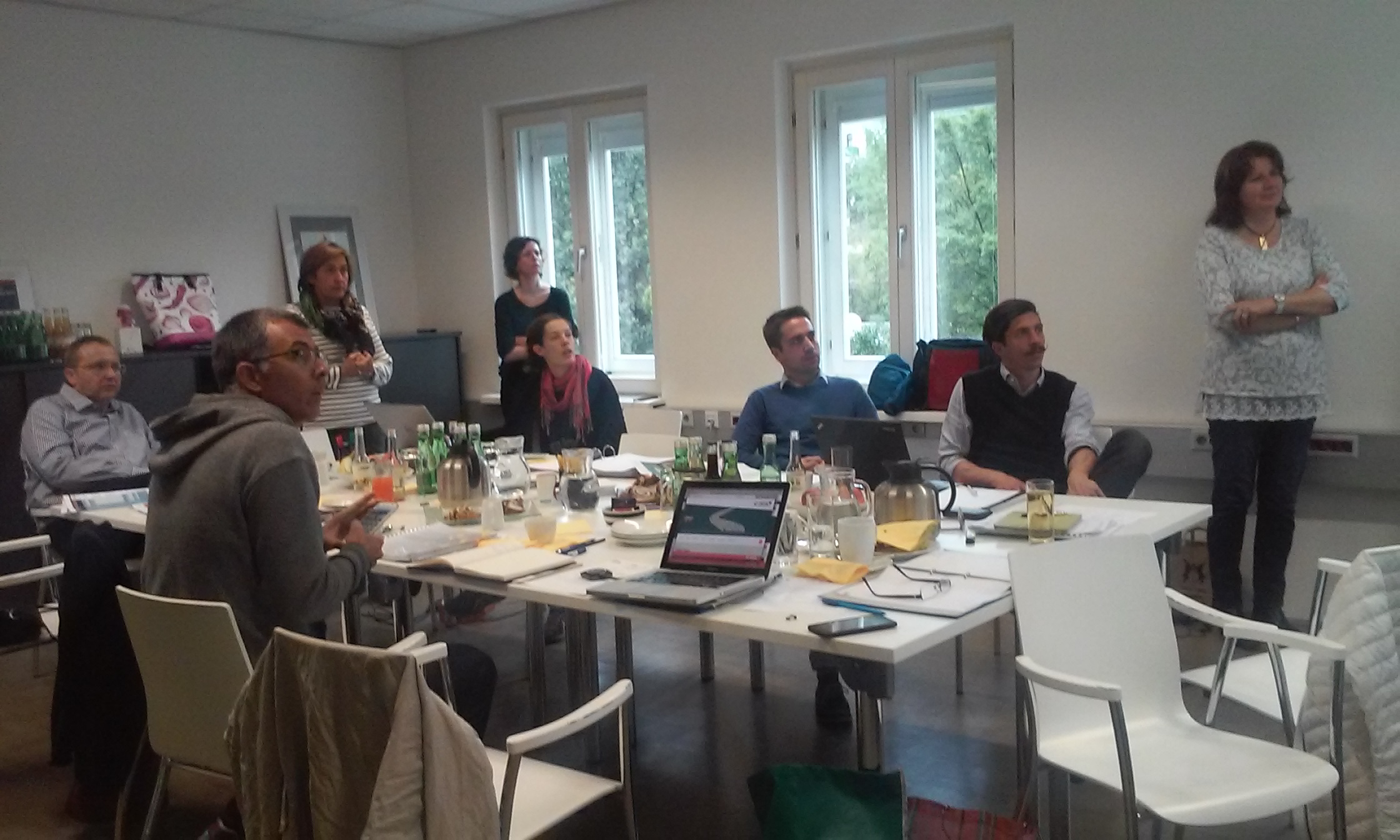 The third Urban Diversity partners meeting happened on 19th September 2017 and was hosted by the Department of Economic and Tourism Development of the City of Graz. The main topic of the meeting was the upcoming kick-off conference in Graz, which will present the project to journalists and the general public. Partners also discussed the cross-border cooperation between migrant entrepreneurs of Ljubljana and Graz, which will take place within the framework of the Ljubljana Design Month in November.

Despite the rainy day the Slovenian partners concluded a very successful meeting with a walk through the artificial island on the Mura River. The island has a shape of a shell and was built in 2003 – at the time when Graz held the title The Cultural Capital of Europe. They were also impressed by the Graz centre streets, where the influence of the Renaissance and Baroque intertwines with the modernity and offers numerous opportunities for migrant entrepreneurs.