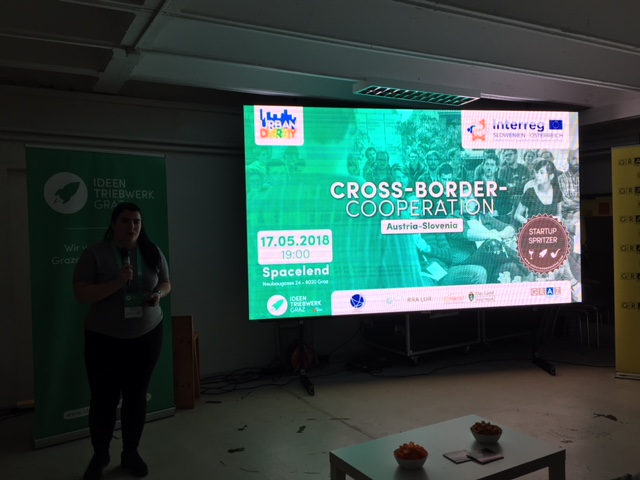 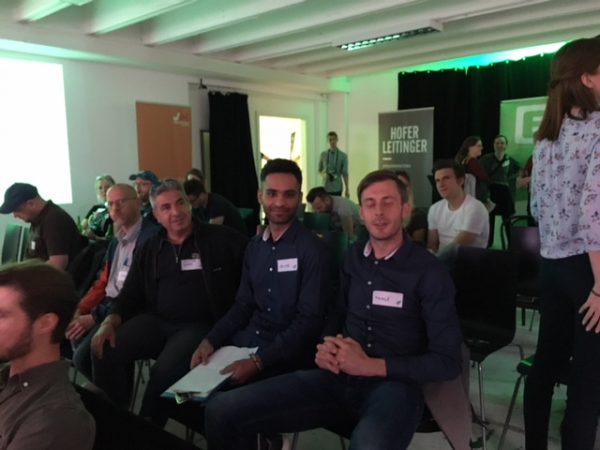 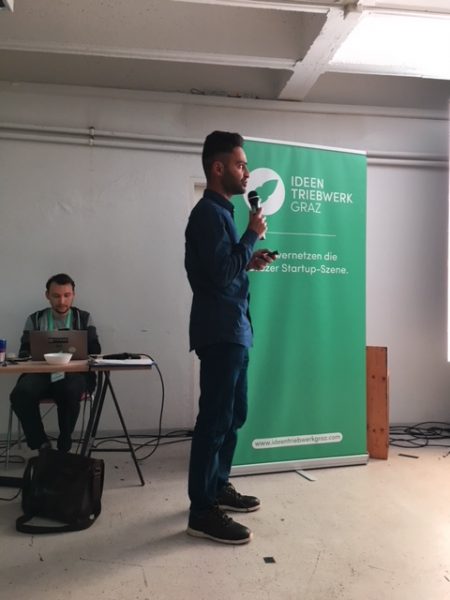 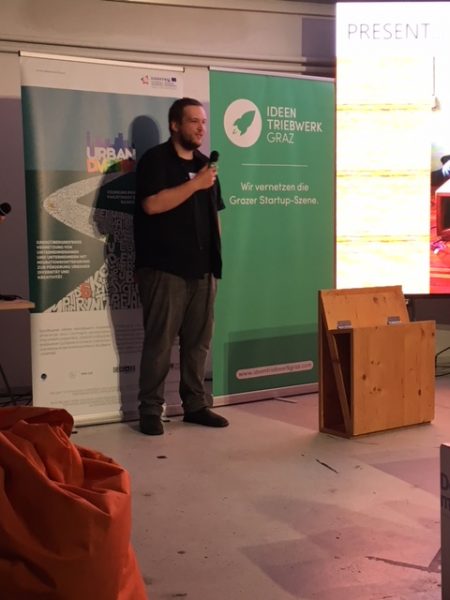 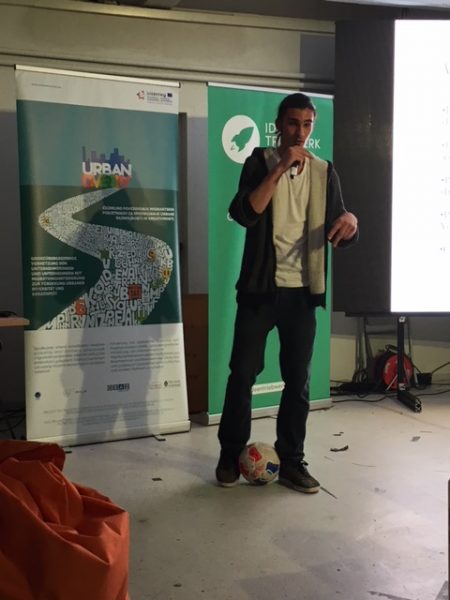 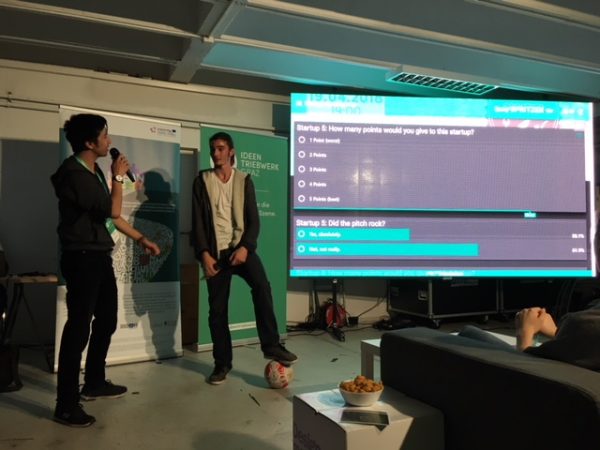 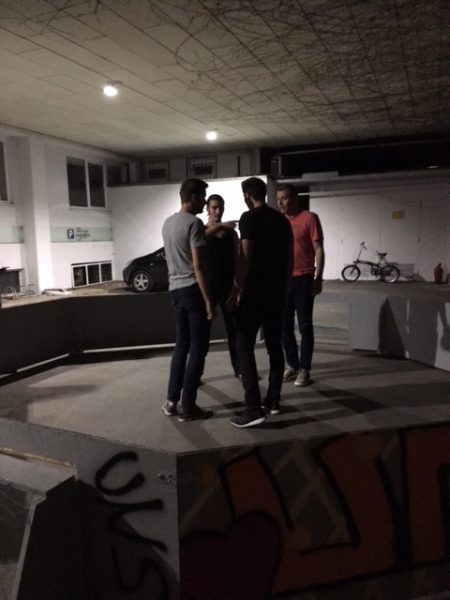 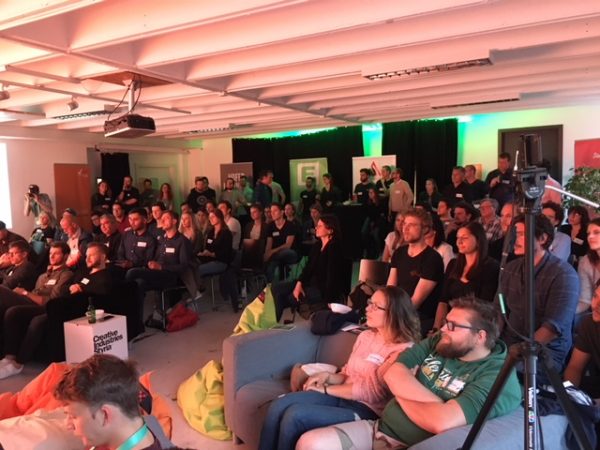 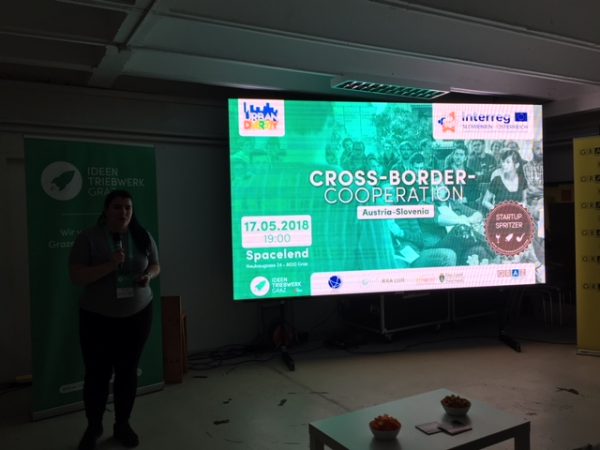 When our project partner Department for the economic development and tourism of the City of Graz invited us to participate at the event called “Spritzer Pitch”, that was about to take place on the island on Mura in Graz, which is traditionally organised once a month by IdeenTriebwerk Graz, we did not really know what to expect. After intensive googling, we discovered that “pitch” stands for a short presentation of business ideas to potential investors; “spritzer” is a shining orange drink for future successful businessmen and young souls; and “island on the Mura river” is an artificial arena in the middle of the river in the Graz city centre. We were supposed to bring four migrant and creative youngsters, which would present their business ideas and try to convince potential investors.

When we started looking for potential candidates, we soon discovered that creative young businessmen, start-ups, co-workers and other potential pitchers are a sensitive public, who need assurance, incentives, adequate environment and a clear definition of what opportunity is. It was quite a demanding task to finally catch Ahmed, Moutez, Jan and David, who were determined to go to Graz to succeed.

On Thursday, 17 May 2018 afternoon, we loaded on the bus all the participants, two assembled chairs, a portable football field, backpacks and bags, made from humanitarian help, lots of ideas and started our journey towards Graz. We also found out that due to the rain our final destination was placed to one of the lead Graz co-working spaces named Spacelend and were eager to see this famous place of creativity and cooperation.

Co-working space Spacelend is one of the biggest in Graz and often hosts pitching events. It is very proud of its start-ups, its encouragement of young creatives and international cooperation. The design of the place is retro-futuristic and looks in the future. A number of young creatives only boost that impression. The event itself reminded of a TV show “Slovenia’s got talent”, light shows and LED technology made it shinny and assessments and critics at the end of every pitch were sometimes pretty cruel for those who did not satisfy the audience.

Ahmed presented his idea related to the web portal and together with Montez’s backpacks and bags set high standards at the very beginning. Jan stirred up the audience with his idea of multi-use chairs/table/bed/book shelf/stage. And David excited the crowd with street football to the end that Austrian start-up people and creatives, who live in the world of apps, gadgets, avatars and 3D print left the pitch only at 22:00, when the annoyed neighbours were about to call the police. Business cards were exchanged and the Slovenian team was on her way back home.

We returned to Ljubljana late in the night all quite tired. And the same day we happily read all the emails with congratulations, expressed interests and invitations to join Graz team again.

We would like to express our thanks to all those who were not afraid to pitch in front of the Graz creative sector, project partner RDA LUR and Department for the economic development and tourism of the City of Graz, Institute BOB, Young Dragons, Slovenian Philanthropy, and finally Spaceland and IdeenTriebwerk, who showed us, how the rest of the 21st century will look like.