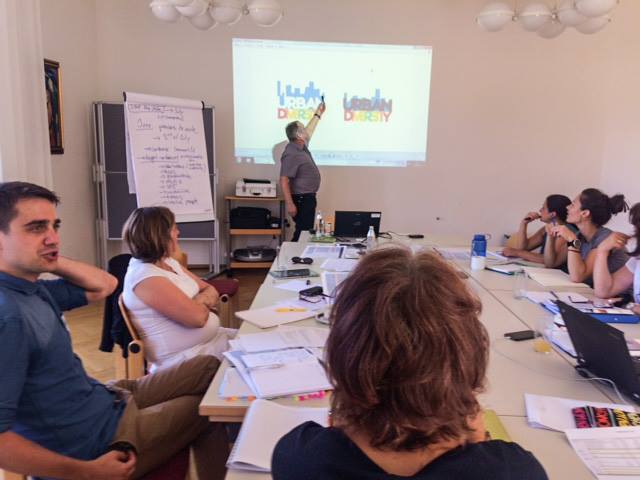 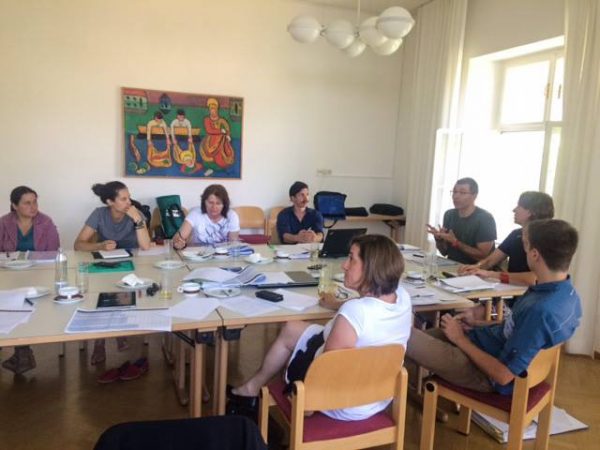 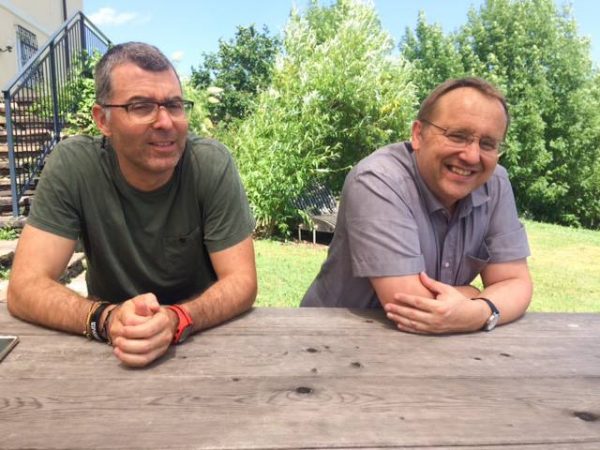 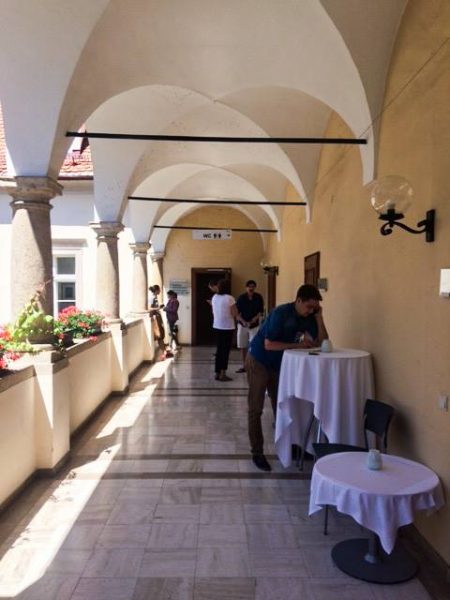 The Urban Diversity project partners met again on 26th June 2017, this time at the St Martin Castle. Located on the outskirts of the City of Graz.

Partners spent a lot of time familiarising themselves with the rules of the Interreg V-A Slovenia Austria programme. They also agreed on the project corporate design specifics and communication activities. One of the topics discussed was also the study trip for migrant entrepreneurs, planned for the next year.

At the end the participants had to opportunity to explore the castle and its surroundings. They found out that the name of the castle appeared in various documents already at the beginning of the 11th century. Today it hosts various events. Apples and nuts, from which natural juice and cakes are made, grow on its estate.