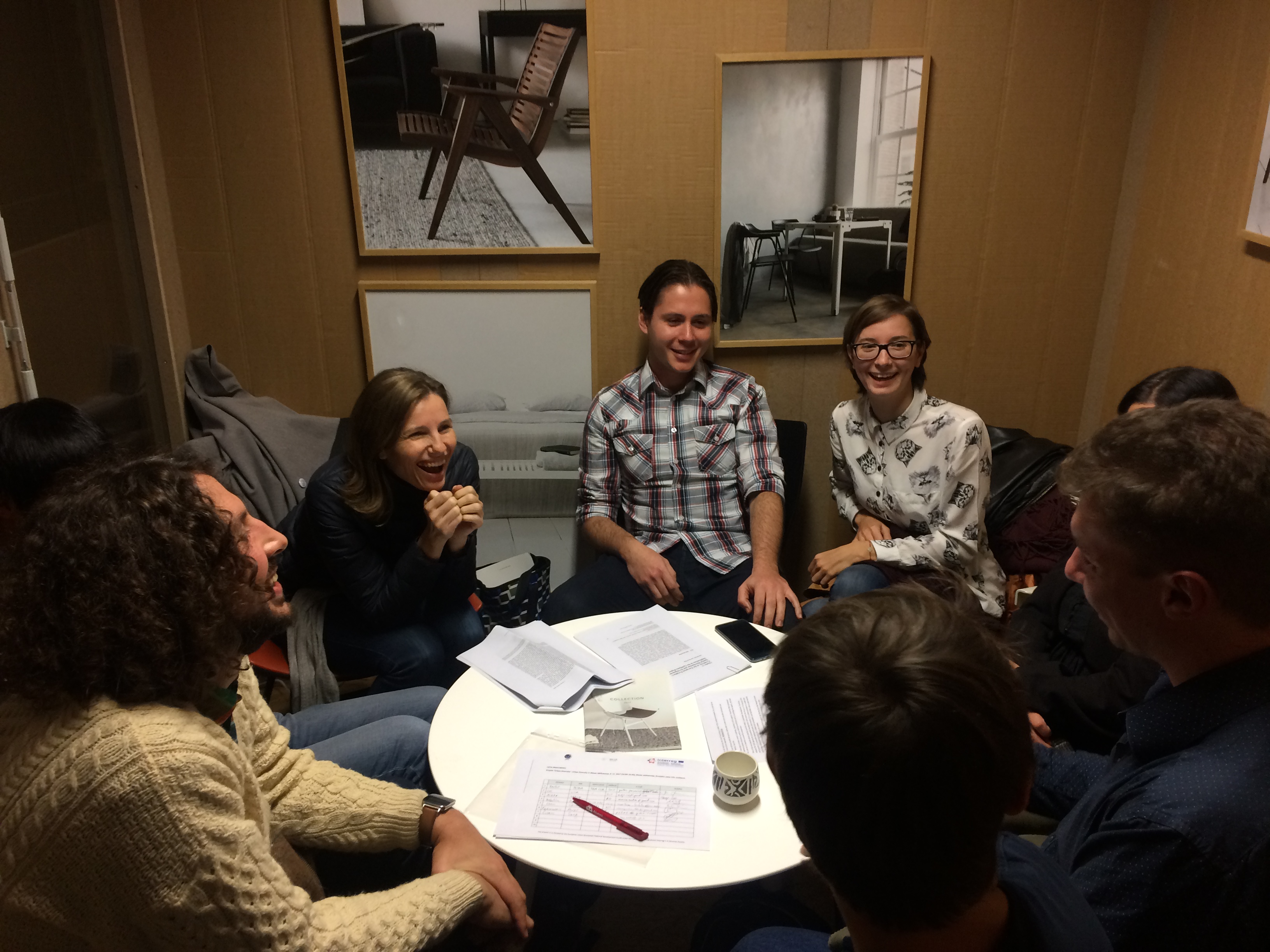 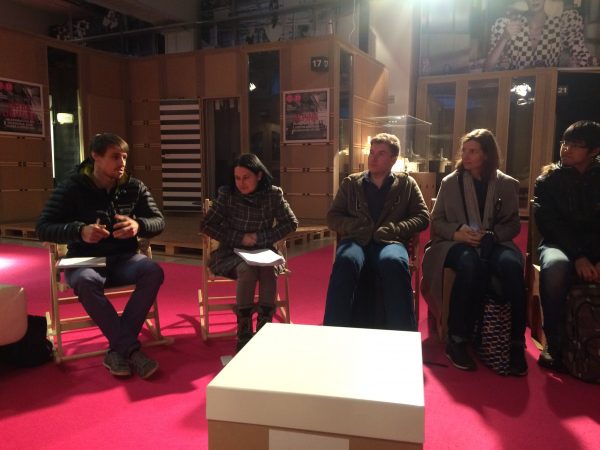 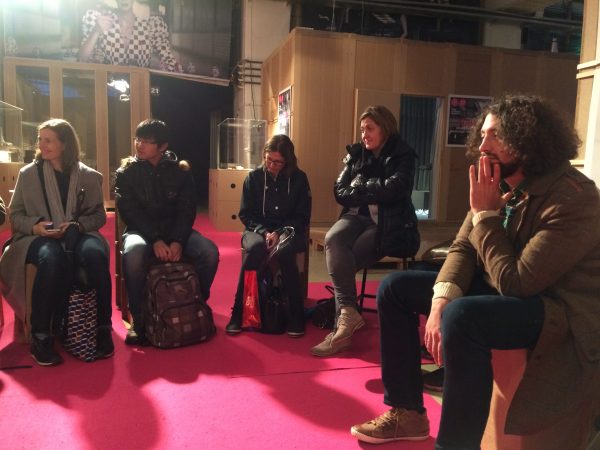 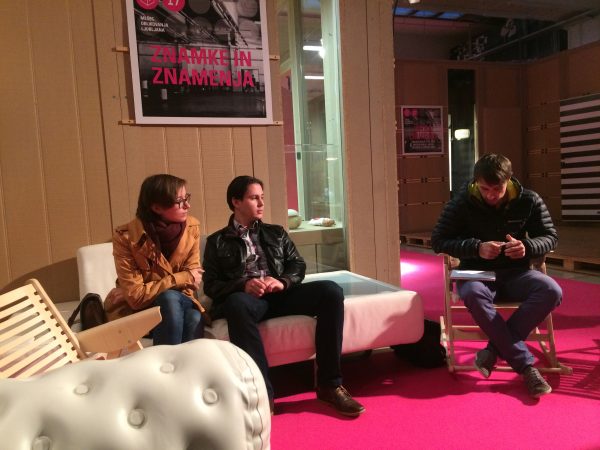 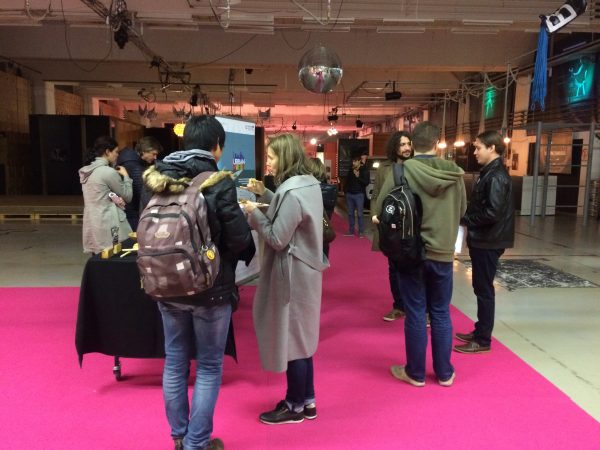 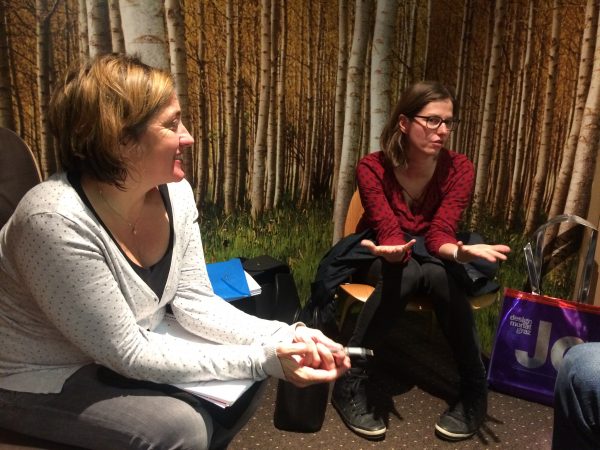 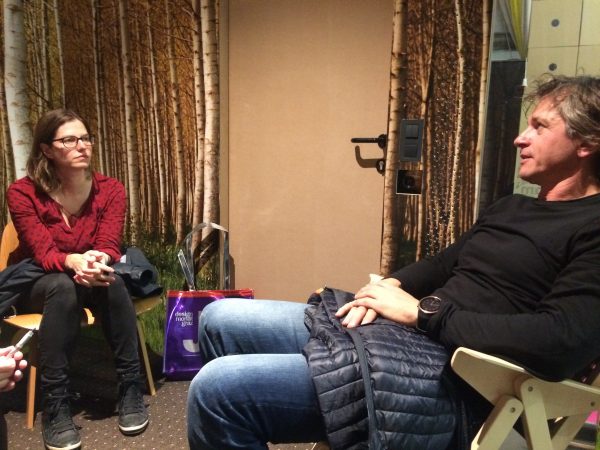 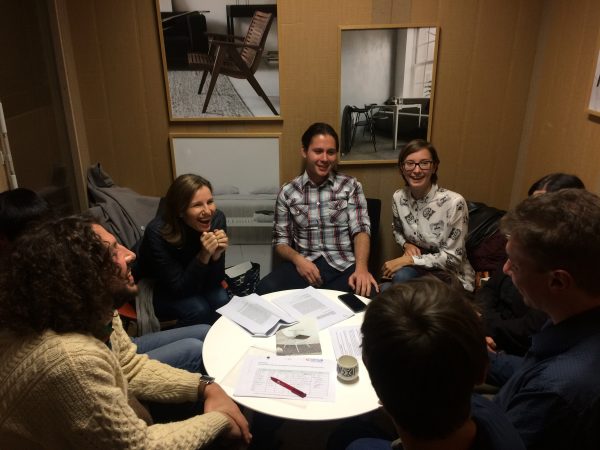 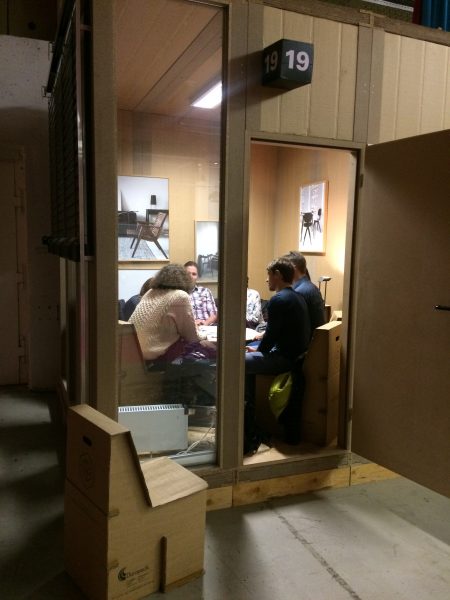 On 8 November 2017, the event “Urban Diversity and the Design Month” took place at the Design City in Ljubljana. The event addressed the topics of creativity among migrant entrepreneurs and the cooperation between the design months Ljubljana and Graz.

The event began with the introductory words of Jani Kozina, PhD, who spoke about the importance and promotion of creativity in the cities. After the introductory discussion, participants divided into two groups. The first group gathered the organizers of the design months of Ljubljana and Graz, and agreed on enhanced cooperation in 2018.

In the second group creative young people from Russia, Romania and China discussed their experiences on life and work in Slovenia. They settled in Ljubljana for various reasons. Some came to Slovenia because they followed the love, the other came with their parents who found work here and the third simply followed the good feeling they got at their first visit of the city. They all like life in Ljubljana, but as foreigners they also face some obstacles, especially when planning their own entrepreneurial paths. But as young, persistent and very creative, they are sure that they will succeed in making their dreams come true.