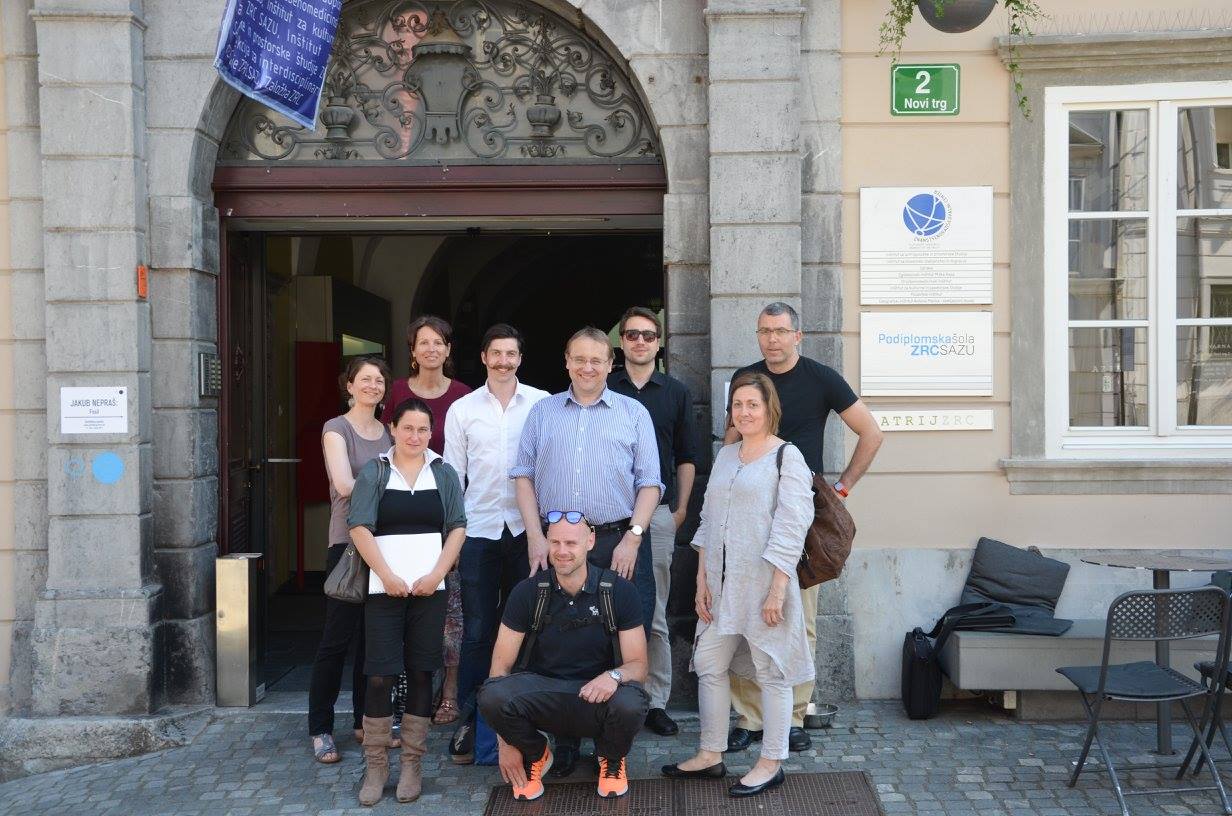 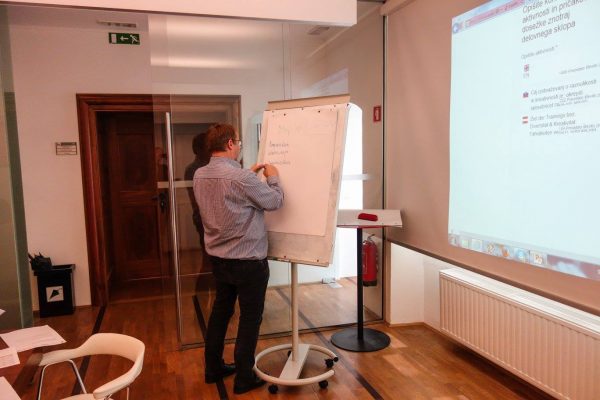 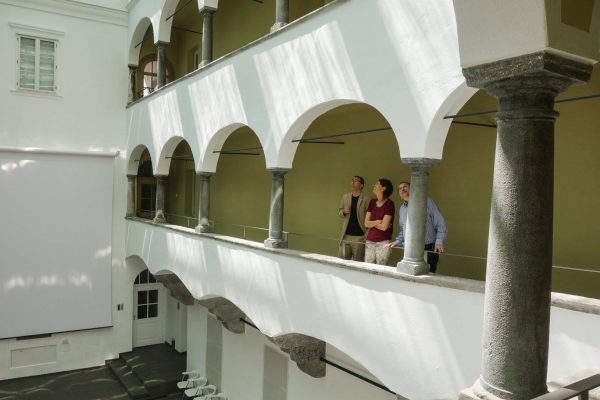 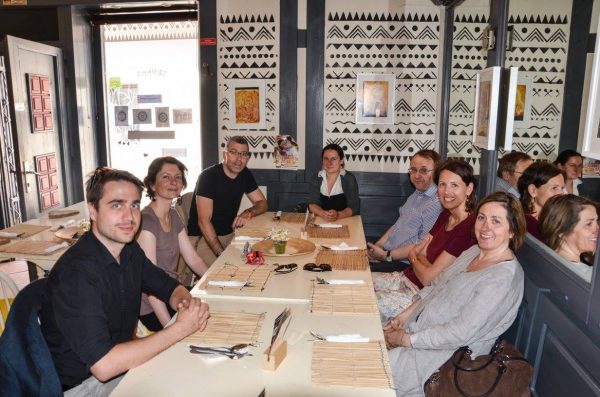 The lead partner ZRC SAZU hosted the introductory meeting, where project content and activities were presented and discussed. Activities of the project are diverse and include the trainings, various events and drafting the strategy for the promotion of the diversity in the society.  A detailed work plan for the first period was also made.

Project partners also walked along the picturesque Trubarjeva Street, where numerous migrant and creative entrepreneurs operate and stopped at the restaurant called Skuhna, which brings together people of different cultures and enhances the employment possibilities of migrants.