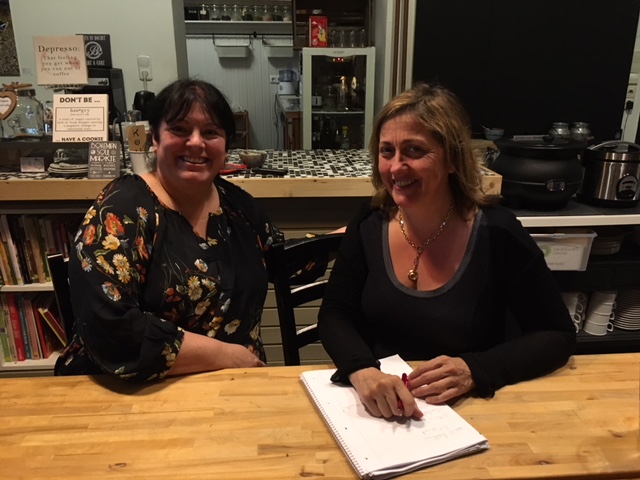 Debbie Adams’s life reminds me of a typical American movie.

She was born in London. At the age of 3,5 she moved to New Zealand with her family. When she grew up she decided to study to become a teacher and later worked in New Zealand and Australian schools for over 20 years.

One day she met an Austrian man on Facebook and they started a virtual friendship. She decided to visit him during her trip to Europe. She instantly knew he was the right one and one month later she moved to Austria. It was a good decision since they have been a couple for nine years now.

When she arrived to Austria, she wanted to work as a teacher. But that was not easy. On one hand, the administrative obstacles hindered her teaching career and on the other hand, Debbie’s perspectives on teaching differ from the perspectives of the Austrian school system. Debbie believes that exams don´t tell much about a person and his skills, but are simply snap-shots of the person on the day of an exam. She is convinced that exams are a waste of time, however, the Austrian school system is based on them.

So eventually, Debbie started working for Sabine Eichler teaching business English. They got along well and Debbie told Sabine about her idea of the Seddwell- Center. Sabine liked the idea very much and together they began developing a plan. Their first office was in the N4 business center at Nikolaiplatz and after some years they moved to a perfect office in the Dreihackengasse.

The building where the office is located may not seem very attractive on the outside. However, once being inside Seddwell Center – Bohemian Soul you enter a new universe. It is very inviting and comfortable. Debbie, Sabine and volunteers refurbished the office themselves. It was hard work but worth it. The second hand furniture gives this 170 m2 office space more charm and makes it a place where people like to spend their time, talk and have fun together. 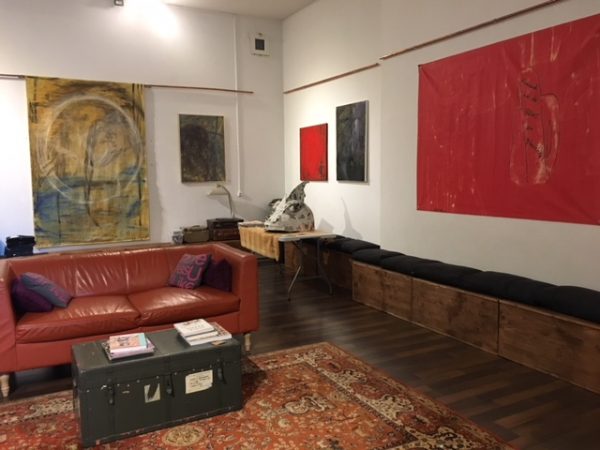 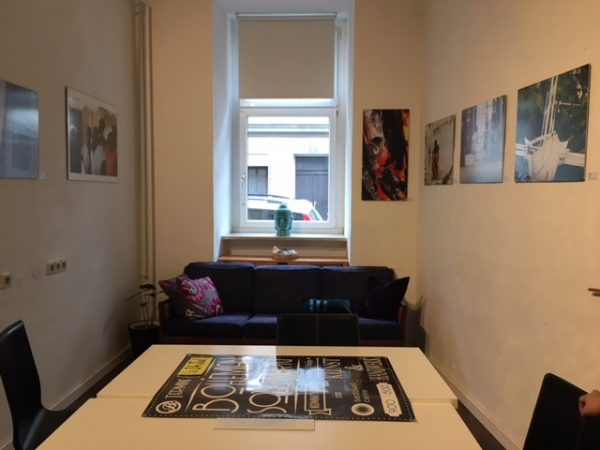 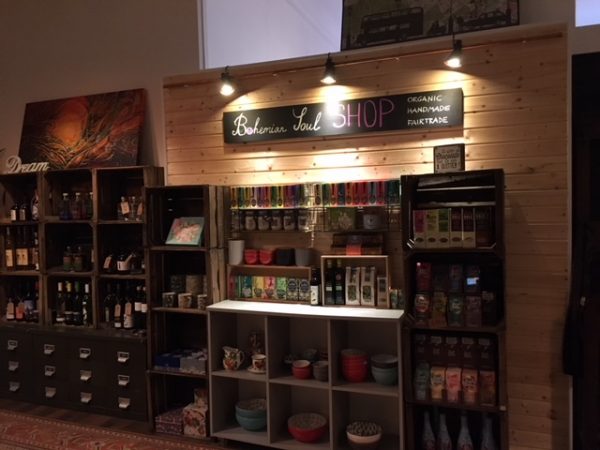 The Seddwell Center – Bohemian soul exists for 4 years. Debbie told us that she often worked overtime, but she liked the job and accepted this situation easily.

It´s not easy to describe the tasks of the center, because it covers different fields. The enterprise philosophy refers to the symbol of the Maori culture, named Pikorua. This symbol, which resembles the figure eight – the symbol for eternity – represents the encounter of different cultures and people that result in a friendship, which exists forever. The Seddwell Center – Bohemian Soul wants to reach what the Pikorua symbol represents. The three pillars, on which the company is established are: “Learn well – Live well – Be well”. 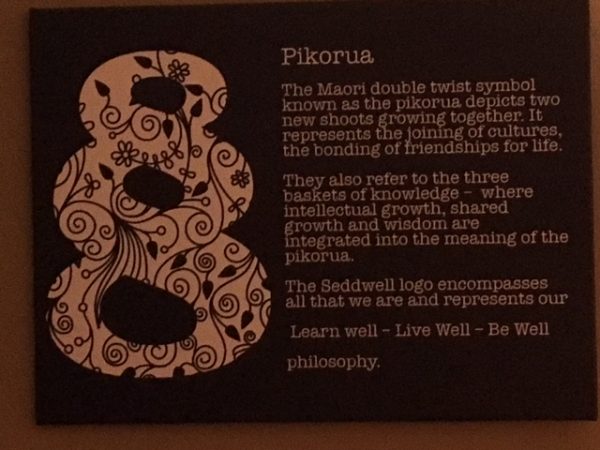 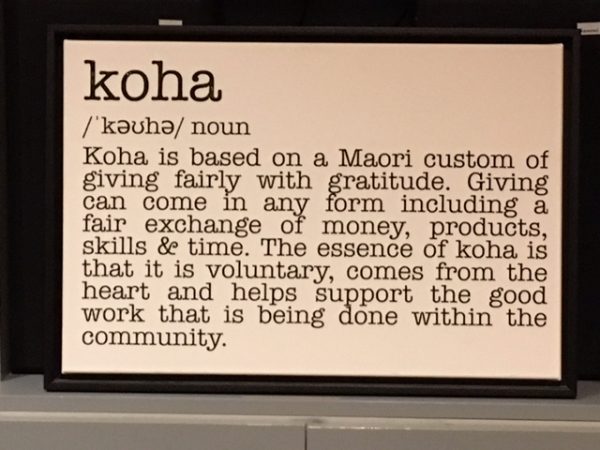 The first pillar stands for teaching people of all age English or German language. It happens without any pressure, in a quiet and comfortable setting. Their students have the possibility to improve their knowledge by talking to native speakers after the classes or during events. On one hand, they can improve their language skills and on the other hand, they get to know new people. It´s very important for Debbie to bring people together, it doesn´t matter of which religion, culture or nation they are.

The second pillar concentrates on life. They offer workshops, Reiki and massages.

The third pillar is about Bohemian Soul. This is a room, where events are organised and where people can eat, drink and talk to each other in a nice ambience. Healthy and organic food freshly prepared is offered to people coming to the Sedwell Center – Bohemian Soul. They pay the amount they are willing to pay, based on “koha”. The Seddwell Center – Bohemian Soul also has a shop where healthy, biological and sustainable products as well as jewellery and art are being sold.

Furthermore, Sedwell Center – Bohemian Soul specialises in events and presentations, which take place in their office. Artists, musicians, companies and others can rent the rooms and organise an unforgettable event. The requirement to be able to organise events is the centre’s membership, which also brings diverse discounts for different courses or workshops.

Debbie Adams follows her motto: “Bringing spaces back to life”. She wants to help revive empty streets and districts. Her plan for the future includes reviving the Annenstraße by helping companies, which want to open a shop there, to decorate their store window in an attractive way.

For the end Debbie told me that she has chosen a difficult way. She had many ups and downs. But she never lost her optimism and motivation. The proverb: “Fall, get up, check your crown and walk on!” would fit perfectly to her since she is a very positive and cosmopolitan woman. However, Debbie did not forget to mention that she would never have been able to realise her dream without the unconditional help of her husband, who was the very first reason to move to Austria.

It was an honour to visit her in her office and get to know so much about her interesting and exciting life.