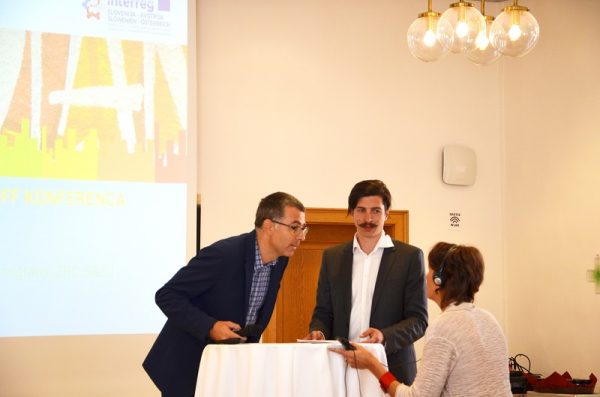 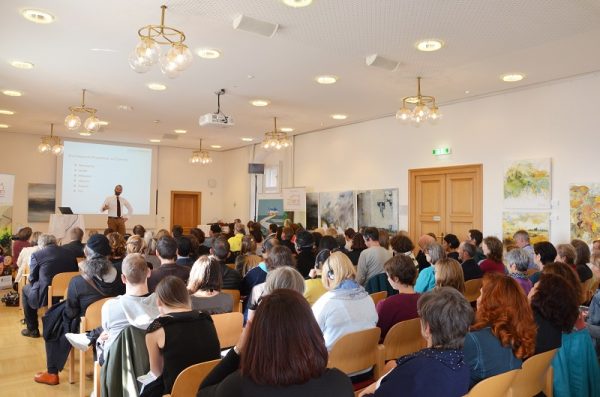 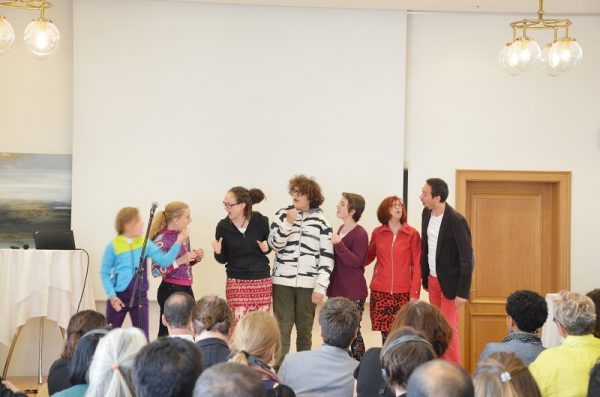 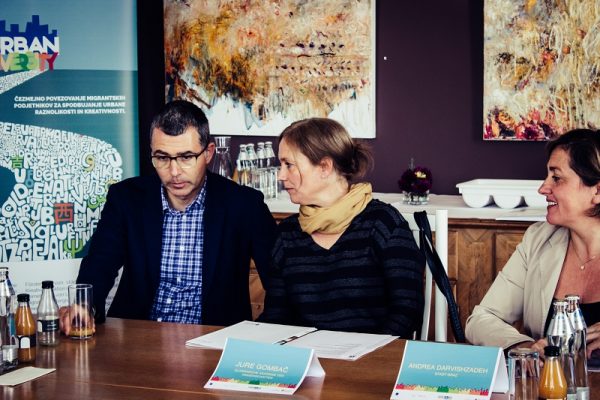 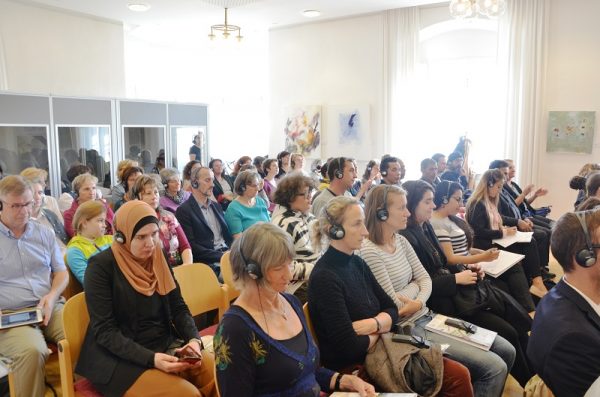 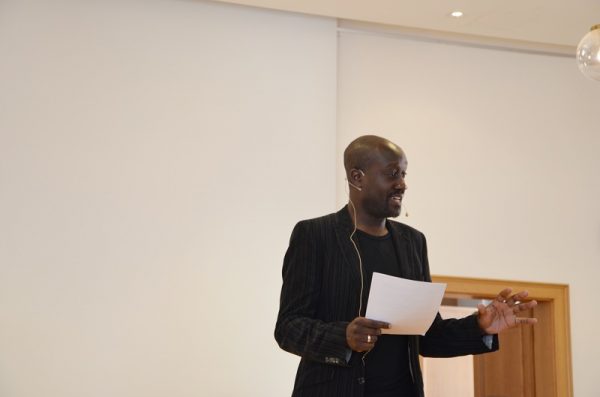 The Urban Diversity project was officially presented to the public and the media during the kick-off conference held at St Martin’s Castle in Graz. At the beginning, Ms Anna Thaller, director of St Martin’s castle addressed the participants with her thoughts about cultural changes in the society and the importance of coexistence of different cultures. Afterwards, Jure Gombač, PhD, presented the project’s content and the TaO! Theatre demonstrated how easily people create biased opinions of other people at the very first sight.

Four speakers spoke about diversity. Mr Michael Stuber, European consultant, publicist and advisor on diversity and integration was given the floor first. He described the diversity as the challenge that has many advantages, but can on the other hand be also the cause of tensions and even wars. He said that people usually create an opinion about each other on the basis of gender, race, estimated age, religion and sexual orientation. However, they ignore things under the surface, such as for example person’s living and working conditions. Moreover, people mostly like to hang out with those similar to them while ignoring the potential of other people.

Saša Poljak Istenič, PhD, ethnologist, researcher of creativity with social effects at the ZRC SAZU talked about creative cities. She explained that the dominant concept favours the belief that the result is work of one talented person. It is accompanied with the elitist concept that creativity is related to people with good education, money and certain relationships. But the critics underline that the poorest people are the most creative since they have to work ingeniously and that the products are the result of joint work of many people. Thus, countries and cities should encourage the immigration of talented people. She concluded describing the UNESCO approach, explaining that it is building a network of creative cities. Graz holds the title the UNESCO City of Design and Ljubljana is the UNESCO City of Culture.

Karin Schreinen, PhD, an intercultural trainer and world traveller, is working in business consulting. She told that Austrian companies are well aware that we live in a global world and that cultural diversity has a positive impact on their functioning although frictions among co-workers happen often. She also mentioned an example of good practice; Austrian railways hired more people from SE Europe as their services operate in that part of Europe too.

Mr Musa Okwonga, an expert on diversity, journalist and artist, began his speech saying that talks on diversity should not be happening in 2017. He was born in the United Kingdom after his parents fled the war Uganda. All his youth he felt he was on trial because of his origin. He stated that people believe that immigrants will suck up their new land and that they are welcome only if they bring money. Yet, in the Great Britain it was proven that the amount of taxes immigrants pay is bigger than the amount of state support they receive. He concluded with the criticism of the media saying their report on this topic is biased.

Afterwards, each of the lecturers conducted an individual workshop. The conference was very well visited and in the corridors it was possible to hear a number of languages ​​and accents that proved the richness of the diversity.